Alchymedes is the first slot that will be released by Yggdrasil Gaming in 2017. The game will be released on all operators on the 24th of January 2017. Alchymedes is packed with game features that are unique for this video slot, so players can expect some great surprises by spinning those reels. Alchymedes theme is based on Archimedes one of the greatest Greek mathematician, astronomer, physisist and inventor of all times!

Alchymedes slot has 60 paying lines 30 from right to left and another 30 from left to right. The payout percentage of the video slot is to 96.2%. The player needs to complete different levels to get wild patterns! There is a great variety of more than 15,000 wild symbol patterns. The pattern is drawn at the start of each level and remains so there until the level has been completed. Each wild symbol that lands spreads according to the drawn pattern. This is a unique game feature developed by YggdrasilGaming and is known as the Spreading Wild Pattern Feature.

After each level is completed, the Alchemist’s scale appears. You choose between adding more wild potion (green) or more multiplier potion (red):

Play for Real at the Following Yggdrasil Gaming Casino 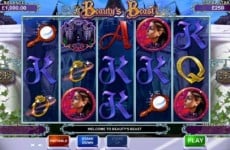 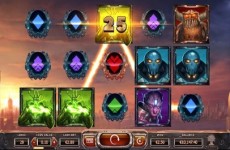 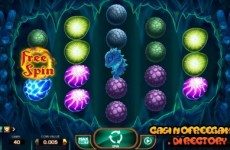 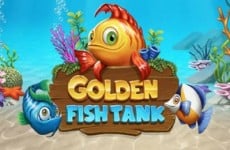 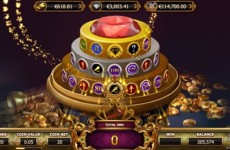 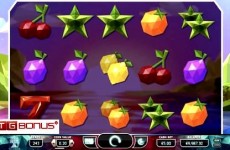 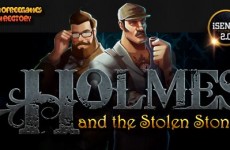 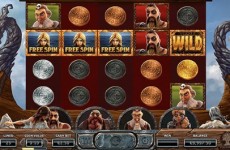 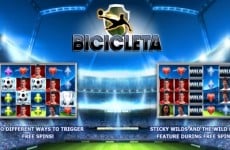 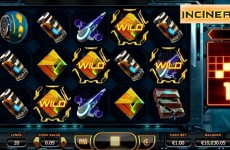 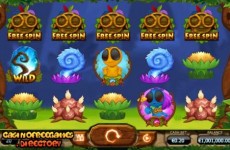 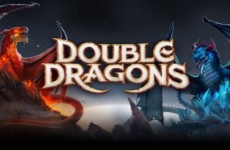 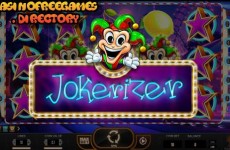 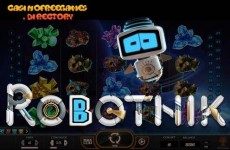 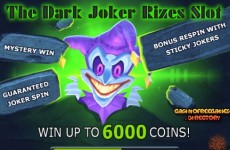 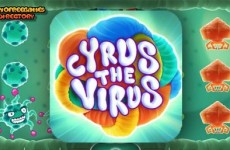 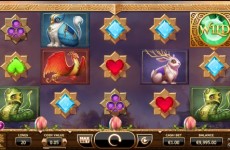 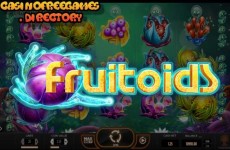 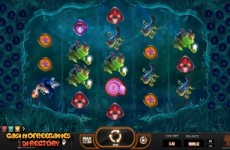 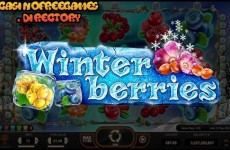 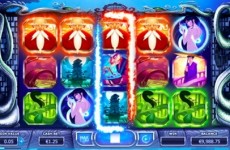 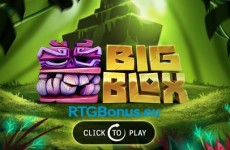 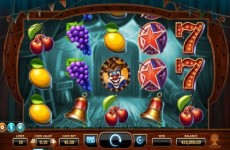