FairyTale Legends: Red Riding Hood slot by NetEnt is quite literally a slots game that has been designed with a magical theme to it. Fans of the classic story will be all too familiar with the elements of this game, which include a background designed with a spooky forest and Little Red herself holding her basket while walking along her path as the reels spin.

The music in FairyTale Legends: Red Riding Hood slot is enchanting, and includes the sounds of chirping birds and other elements that you would expect from a walk in the forest. In addition to this, there are also other magical beings that live in this place, that often appear on the reel during gameplay. However, players are cautioned to always beware of the Big Bad Wolf that lurks behind the trees and is ready to pounce at any time.

Red Riding Hood brings a much need breath of fresh air into the online slots game scene. NetEnt have managed to turn this classic fairy tale into a fun and magical slots game. Players can embark on a journey with Little Red Riding Hood as she ventures into the forest in search of mythical fairies on her way to Grandma’s house. With several surprises and the Big Bad Wolf lurking around, players can expect a slots game that is packed with cool features and bonus rounds.

Red Riding Hood is to align symbols from left to right as per the predefined paylines. In this slots game, players have the standard A to 10 playing card symbols, as well as other enchanting icons such as a key, a rose, and a book. The Wild Symbol is represented by Little Red herself.

Play for Real at the Following NetEnt Casino 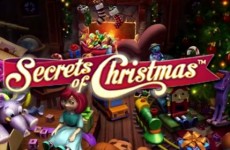 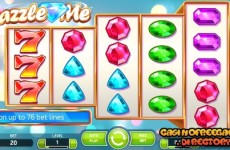 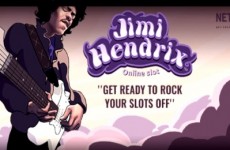 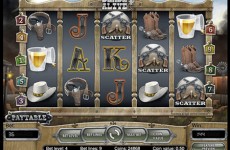 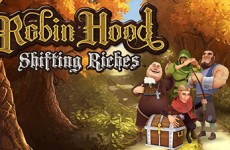 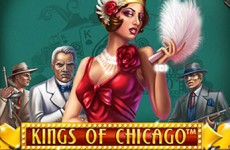 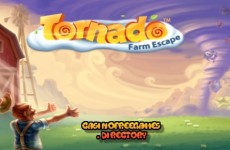 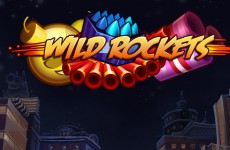 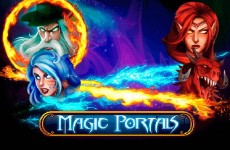 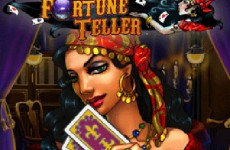 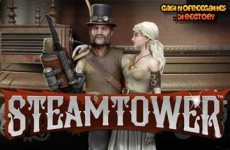 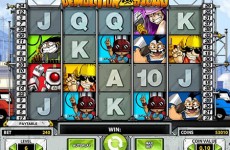 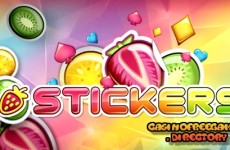 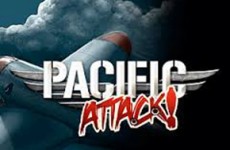 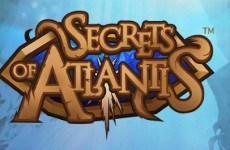 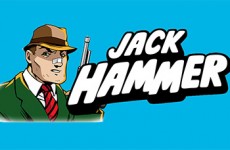 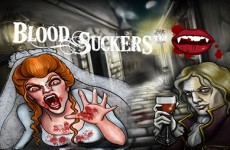 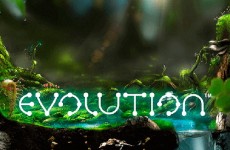 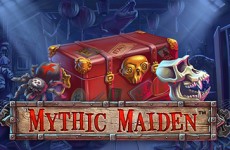 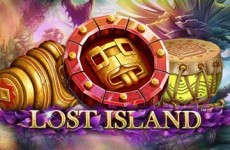 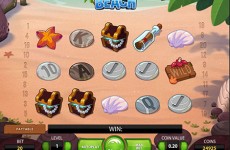 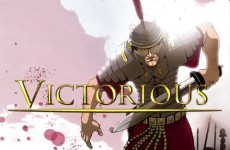 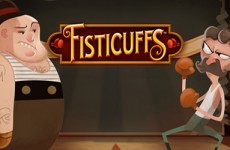 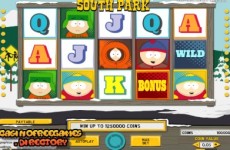 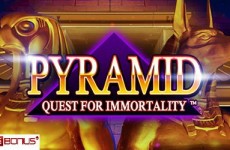 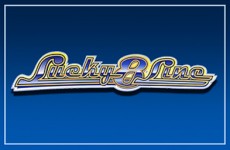 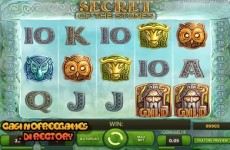 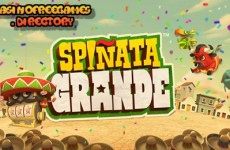