During the base game, it’s possible to win a Fortune Drop feature. This is a free spin game played on another reel set with dropping symbols.

Each time you win during this feature, the winning symbols are removed and new symbols appears to create new wins. That’s basically the only feature during the normal base game, but like many other games from Barcrest, the game has a Big Bet feature. This feature let you buy 5 or 8 spins at a higher stake to get more frequent features and special symbols in play during the spins.

The maximal win per spin during the base game is only 100x the total stake, but it’s possible to win up to 1.000x the line bet during the Big Bet feature. Have in mind that Big Bets are played on the same line bet as €2 spins, but at a much higher cost of either €20, €30 or €50 per round with 5 or 8 spins.

Play for Real at the Following Big Time Gaming Casino 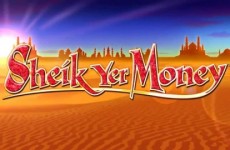 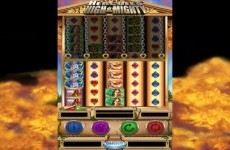 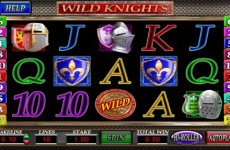 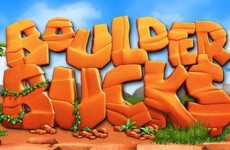