The Jeopardy slot is a video slot game and has a theme that runs back to the 1960s TV game show of the same name. Similar to the show, the game is designed to be in a quiz format and literally makes a player feel like he is standing on the sets of Jeopardy as one of the contestants. With brilliant graphics and sound, the slot exactly replicates the game show transforming a few square feet area of the casino or a computer screen into the Jeopardy platform. The game has original voice overs by Alex Trebek and Johnny Gilbert in addition to the Jeopardy music theme. The visual effects and the sounds make this slot game a winner among all others in any casino.

This 5-reel and 9-payline slot game is available to pay for money or for free. The minimum betting amount begins at 5p and goes on to £5 for a credit. The Double Jeopardy symbols are the wild symbols while the Jeopardy Bonus symbols are the scatter symbols. Other few symbols that feature on the reels include Single, Double, and Triple Jeopardy Bar signs, Red Sevens, Blue Sevens, and many category symbols.

The bonus round of the game will be activated once the players place three symbols of Jeopardy on an activated payline. A player can win more than 12,000 times the bet amount with the help of multi-level Jeopardy bonus feature. There are 20 Jeopardy screens in the bonus board. Each screen reveals a certain award amount that accumulates to increase the bonus winnings of a player.
The Daily Double symbol is responsible for doubling a player’s accumulated awards and allows him to reveal more awards until he finds the Final Jeopardy symbol.
Similar to the TV show, the final round of Jeopardy slot game requires a certain bet amount to access the bonus round. The slot displays a question on the screen and the player would have to choose one of the screen contestants to answer the question. If the answer is right, the player would win the entire bet amount fair and square.
If the Final Jeopardy symbol appears, the player can choose between the bonus win and playing Final Jeopardy. This Final Jeopardy round can win the player nearly 2,500 credits or $25,000 jackpot. Depending on the player’s choice, the game will proceed, taking him through to different levels. 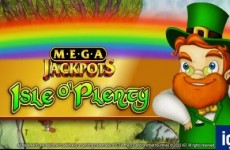 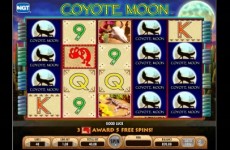 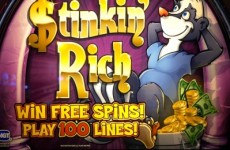 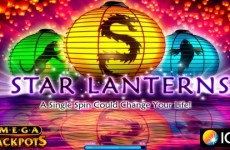 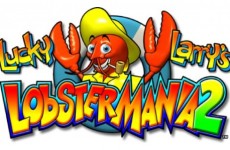 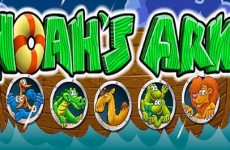 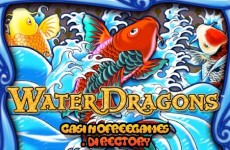 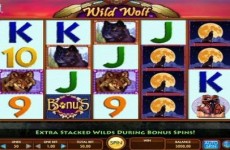 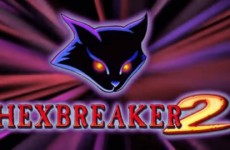 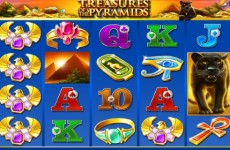 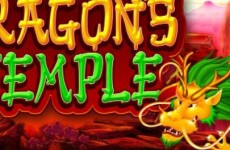 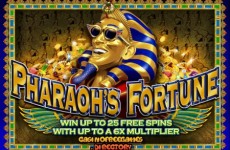 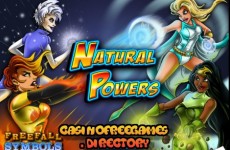 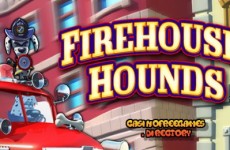