In short, hours of entertaining gaming with the real possibility of great rewards.

All the mystical Nordic gods are present in Thunderstruck 2, depicted in high quality, full colour graphics along with theme-setting symbols like long ships, kings and Asgard, a rainbow city from the great Nordic sagas.

3 or more of Thor’s hammer landing anywhere on the reels, awards entry into the Great Hall of Spins. Each entry to this feature brings the player closer to unlocking the chambers of the other gods, who wield greater features and rewards. The more bonuses you win…the more bonuses you can win!

Distinct benefits flow from each of the gods. Valkyrie the maiden of Valhalla can deliver 10 retriggering free spins laced with a generous 5x multiplier, whilst Loki, god of mischief, offers 15 free spins, with an animated burst of lightning energy if the Wild Magic feature triggers, transforming random symbols into additional Wilds.

Odin, ruler of Asgard, grants 20 free spins to players who have already achieved previous bonuses, sending out his ravens Huginn and Muninn, to fly into random symbols, converting these to 2x and 3x Wild Multipliers, and – if both ravens land together – 6x.

The fourth type of major reward comes from Thor, the mighty god of thunder himself. Thor brings 25 free spins to the player, accompanied by a massively entertaining, and rewarding, Rolling Reels feature at up to a 5x multiplier.

But the gods of Thunderstruck 2 go even further in offering the player new features, such as the randomly triggered WildStorm award with its held Wild reels, and the introduction of a Player Achievements structure.

Thunderstruck II, the continuation of Thor’s Mighty Rule! So roll in the thunder of lightning wins with this new triumphant video slot. 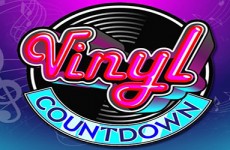 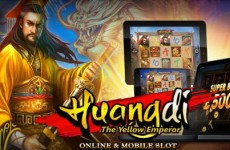 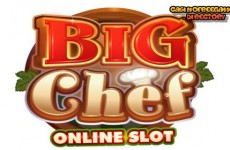 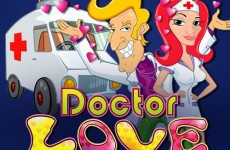 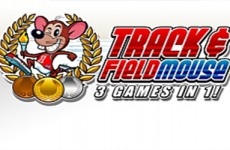 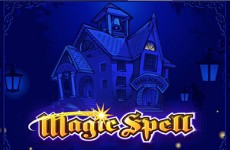 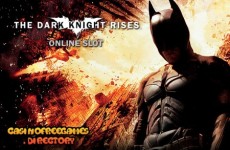 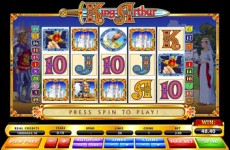 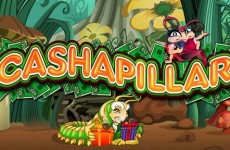 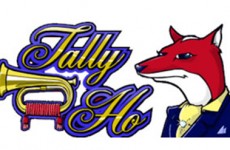 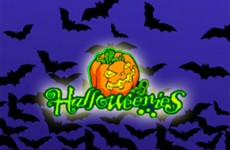 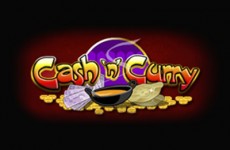 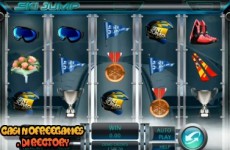 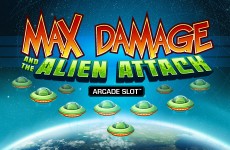 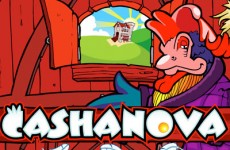 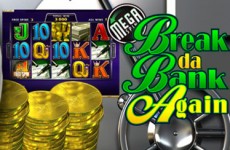 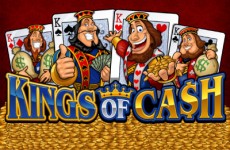 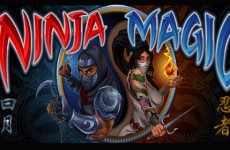 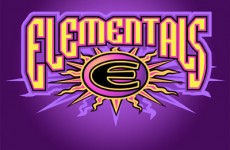 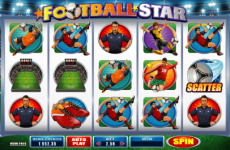 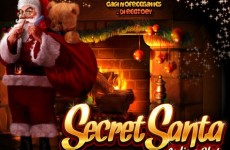 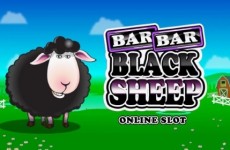 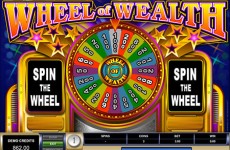 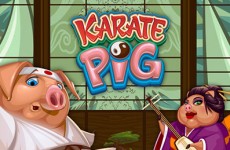 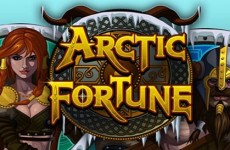 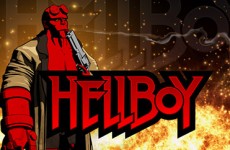 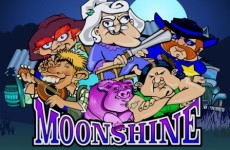 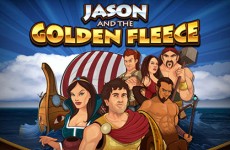 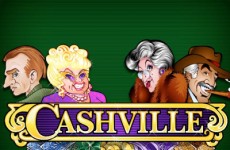