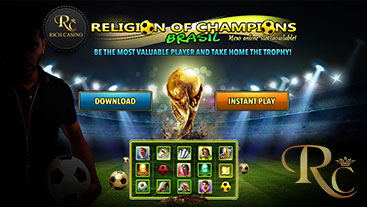 This new and exciting slot game has five reels and 20 pay lines with a football theme all the way! All nine symbols clearly depict football. Prior to starting the game the machine will generate four symbols and choose just one of them to be your scatter symbol.

Get three of the scatter symbols and become Most Valuable Player, winning up to 10 free spins.

The scatter symbol is also the wild symbol too meaning it substitutes for all other symbols to create more wins for you.

Play with coin values of as low as a penny up to five bucks a spin. 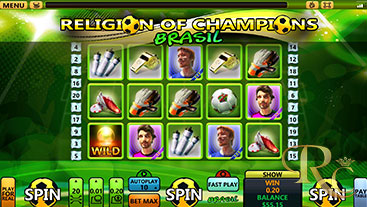 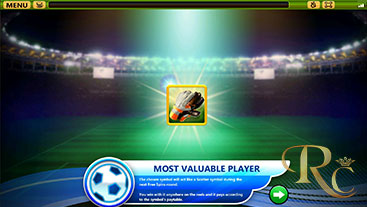 Play for Real at the Following TopGame Casino