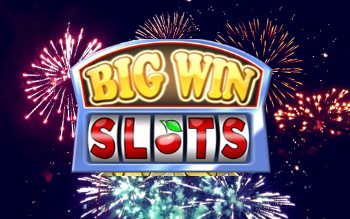 A new sheriff’s in town – and he brought along a massive payout for a Bovada Casino player. Yesterday, Eric S. from San Diego triggered a cool $70,970 spinning the immensely popular True Sheriff slot. This 3D slot comes with unique features, including a Showdown Bonus Round where you take part in a high-stakes coin toss.

The True Sheriff slot is a non-progressive, 5-reel and 30-payline Cinematic 3D Video Slot freshly released by famous and beloved BetSoft Gaming. It’s very difficult to judge their Slots3 releases as they all have superb quality, great features and engaging gameplay. The hero of this game is a Sheriff of the quiet Old West town ofHighNoon.  He doesn’t talk much, he’s a chain-smoker and he loves shooting targets and protecting the law against criminals. However, his competence during showdown will largely depend on your decisions.

Every time you hit the Gun symbol on the centre reel, the special Wild Guns feature becomes activated. The Sheriff then shoots up to five symbols turning them into Wilds and giving you a re-spin. During Practice Play the wins that came solely from those Random Wilds were astonishingly high and they happened pretty often. It sure was pure luck, but you’re very likely to appreciate it as much during your game. 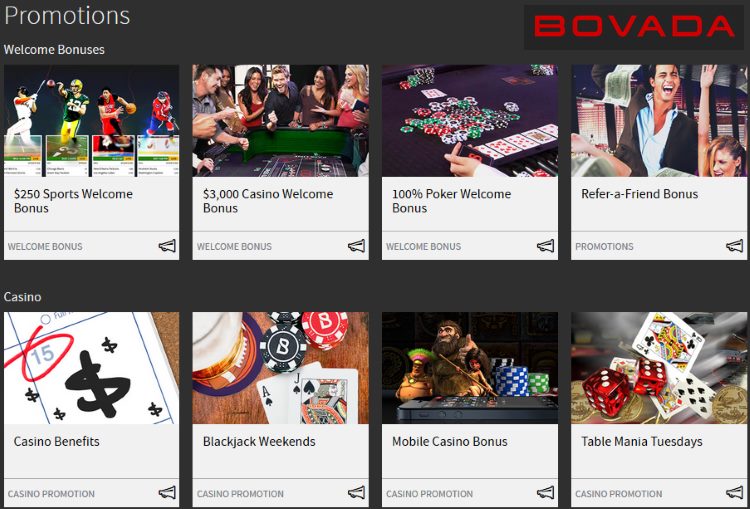 Bovada Casino’s 3D slots are perfect for those looking for games that are a little more interactive. It’s one of many options available at Bovada Casino, and if you haven’t signed up yet, be sure to collect the $3,000 Welcome Bonus offered to new players.

Christmas in the SlotsMillion way with free spins