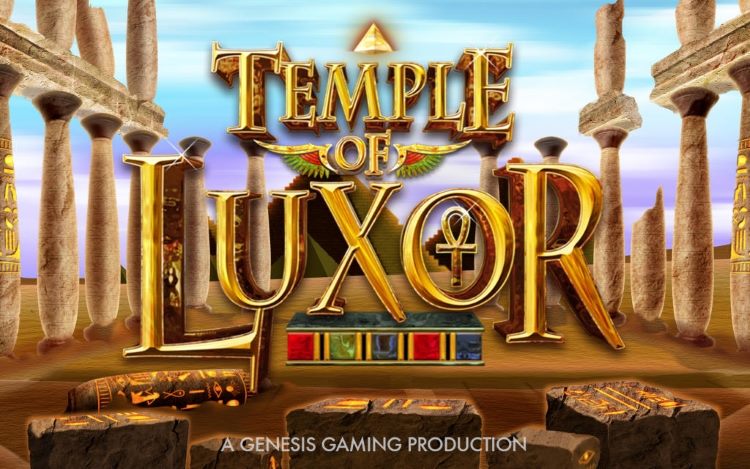 With two 50-line reel sets that combine to form a massive 11-reels featuring 4 Wild Reels for the bonus,  generates great excitement with many ways to win to create a unique, new game experience.

Temple of Luxor is unique in its base game play, with two 4×5 reel sets, for a combined 100 lines of action, available now on Unibet. Wins are evaluated from left to right on one side and from right to left on the other set. Large symbol stacks keep the potential for large wins in sight.

The game play really sets itself apart in the bonus, triggered by two scatters on each reel set. With a flash of light, the center dividing obelisk becomes a giant wild symbol, combining the two sets of reels into 11 reels with 50 lines that pay both ways. Additionally, the center wild reel will replicate to add three extra wild reels for a total of four full wild reels every bonus spin. The free game series can be retriggered.

“Players are increasingly looking for both frequent wins and large wins, which can be difficult to find in a slot game. Temple of Luxor’s huge stacks of symbols and high line count allow for both, making this a real treat for players,” said James Watson, Director of European Sales for Genesis Gaming.