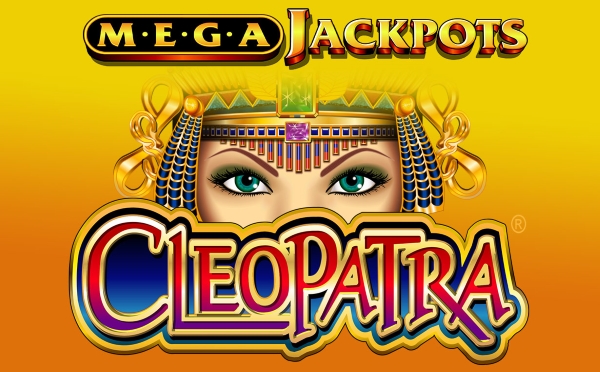 · Rounding out the streak of big wins, a Mr Green player won a £511,620 jackpot on Dec. 10, 2015, while playing the mobile version of MegaJackpots Siberian Storm.

IGT launched MegaJackpots Siberian Storm and MegaJackpots Cleopatra on desktop and mobile in February 2015. Since the games’ debut, the themes have awarded a series of large jackpots, including 12 wins totaling more than £9.3 million in jackpot awards.