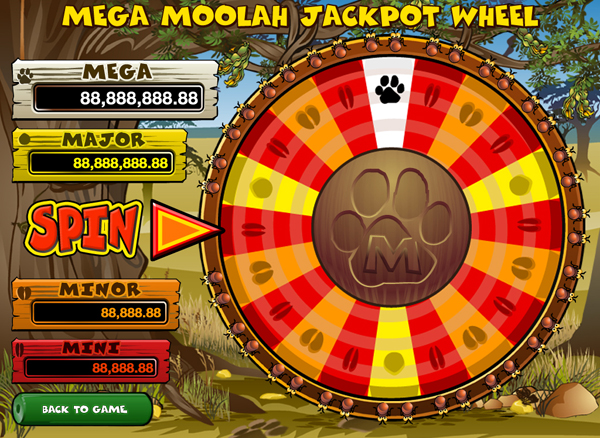 On October 7, Betway player Jonathon Heywood hit the mega jackpot of £13,213,838.68, which is the largest ever online slot win. As with all Microgaming’s progressive jackpot wins, the astonishing amount will be paid out to the player in a lump sum.

Jonathon, a 26-year-old soldier from the UK couldn’t believe his luck when the life-changing figure splashed up on his screen. But he still managed to make it in to work just hours later.

“It’s all so surreal, and I can’t come to terms with it just yet, I just kept staring at my screen and seeing this huge number in my Betway account,” the player enthused.

Alan Alger Betway spokesman, said: “We are delighted for Jonathon and having met him the day after his win we can honestly say that it couldn’t happen to a nicer young man. We hope he really enjoys the World Record win.” 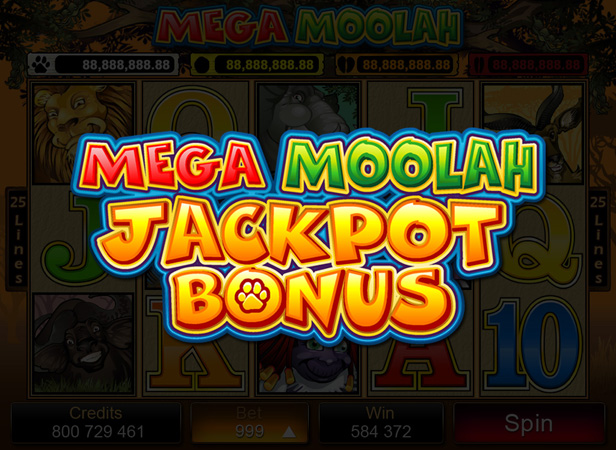