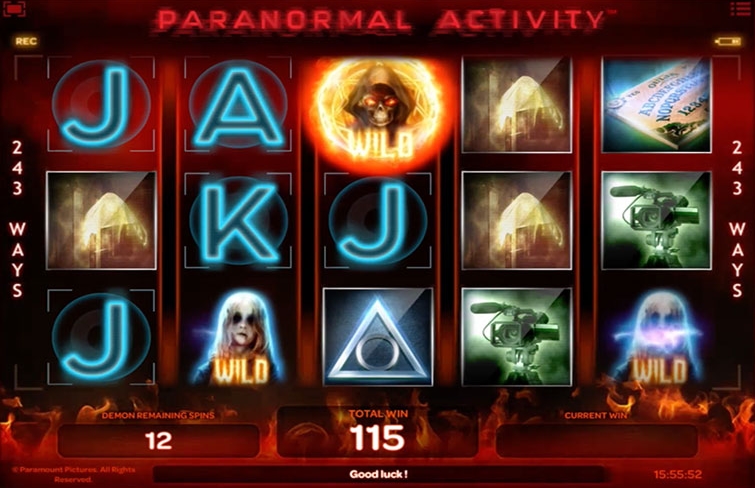 iSoftBet, the leading online game supplier, invites fans to experience shocks and shudders with the launch of an all-new digital slot machine game based on Paramount Pictures’ ‘Paranormal Activity’.

The game incorporates the same hair-raising and haunting themes that fans have come to expect from one of the highest-grossing horror franchises of all-time.

Illustrating that silence and anticipation can lead to visceral, unbridled terror, iSoftBet’s ‘Paranormal Activity’ slot game has impressive visuals and sounds effects and will surely be the scariest slot you’ve ever played.

“Branded games drive player popularity, as it gives fans a chance to interact with their favourite franchises in the form of a slot machine,” said Nir Elbaz, iSoftBet’s MD. “We are excited to launch a branded game based on one of the most popular horror franchises in Hollywood.”

With a wealth of knowledge and experience in regulated markets, iSoftBet has quickly become a household name in the online casino industry. Boasting an impressive collection of high-powered games with stunning audio-visual effects, iSoftBet’s unparalleled casino games collection also features a range of unique and innovative HTML5 mobile content along with state-of-the-art Facebook software, exclusive branded content and a brand new online and terminal-based sports betting platform. Each of iSoftBet’s products is created to ensure that it meets industry standards and we combine innovation with experience to provide world class gaming software to our partners.