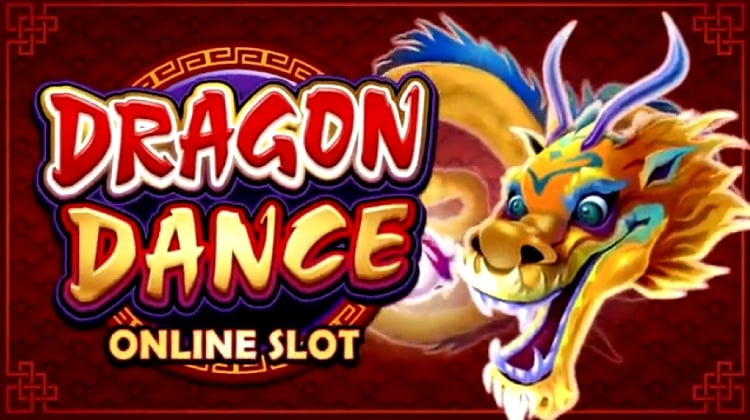 Introducing Flint, Switch, Frost and Gobble, the four little (but mighty) Dragonz in the latest online slot from Microgaming.

Beautifully rendered in fluid 3-D animation, Dragonz brings an unmatched cinematic quality to gameplay as the awesome foursome explore new landscapes in search of treasure. Along with traditional features like scatters, multipliers, bonuses and expanding wilds, this 243 ways to win game is bursting with originality. The quirky creatures actively engage with the game during the free spins round, triggered by three more scatters on the reels, which introduces never seen before features to online slot play.

There are four different free spins rounds. Flint sets the reels alight with an increasing number of Flaming Wilds for each spin. Frost freezes non-winning wilds until they crystallise into wins, keeping free spins spinning until all Frosty Wilds have been iced. Hungry for wins, Gobble turns symbol positions wild with his gooey green slime, creating Winning Wilds that stick fast during the feature. And sparks fly when Switch taps into the electric power of Stashed Wilds, awarding wins with a flash of lightning after three or more wilds have been stashed.

Once the player has triggered the free spins bonus 12 times, they unlock the player choice reward where they can elect which free spins feature to play. But Dragonz isn’t just about free spins. The original Wild Deal, activated after a non-winning wild lands on the third reel, randomly distributes extra wilds onto the reels to award a guaranteed win.

Neill Whyte, Commercial Director at Microgaming, comments: “Dragonz brings a whole new level of entertainment to gameplay. Our customers can expect outstanding animation as well as imaginative, all-new free spins features that keep the player engaged. We have eagerly awaited the launch of this slot and anticipate that it will be a firm favourite with players.”

Dragonz follows the launch of Jungle Jim El Dorado in September and Lost Vegas in October. The Dragonz adventure begins 2 November 2016, launching on desktop and mobile to Microgaming and Quickfire operators.

Choose from exciting Opening Bonus options in the Casino at bet365