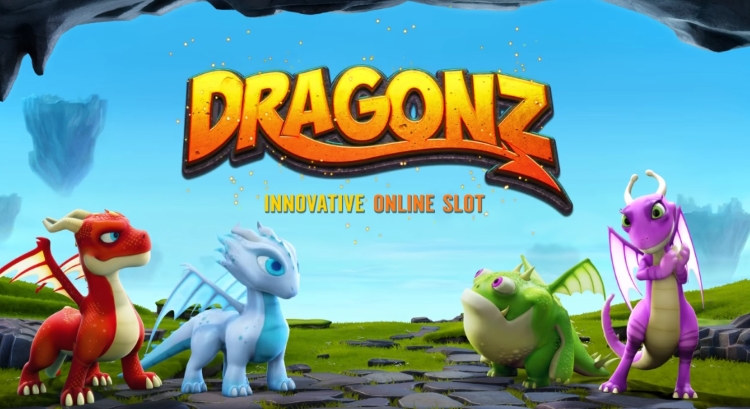 Stash and grab with Lost Vegas slot powered by Microgaming! There are two sides to every zombie apocalypse. In Lost Vegas, players can play as Survivors or Zombies, switching teams in the base game for a taste of life on both sides of The Strip.

Survivors risk life and limb for the all-new Stash feature in free spins, during which low symbols are snatched off the reels and stashed as cash. The free spins keep spinning until every single royal (A-K-Q-J-10) has been stashed. In zombie mode, Elvis and his undead horde crave fresh meat. The Infection feature in free spins keeps them busy between bites. Full zombie stacks infect the reels, turning single wilds into stacked wilds until all the reels are infected. Survival of 50 free spins unearths a killer bonus prize!

With Night Vision, Blackout Bonus and Zombie Fist of Cash also up for grabs, nobody will be leaving Lost Vegas in a hurry.

Flint sets the reels alight with an increasing number of Flaming Wilds™ each spin. Frost freezes non-winning wilds until they crystallise into wins, keeping free spins spinning until all Frosty Wilds™ have been iced. Hungry for wins, Gobble turns symbol positions wild with his gooey green slime, creating Winning Wilds™ that stick fast during the feature. And sparks fly when Switch taps into the electric power of Stashed Wilds™, emitting a guaranteed win after three or more wilds have been stashed.

The features are awarded randomly until the 12th free-spins trigger, when player choice is unlocked. But Dragonz isn’t all about free spins. Wins of up to 107,500.00 are waiting in the wings in the base game, and the new Wild Deal™ feature, activated after a non-winning wild lands on the third reel, randomly distributes extra wilds onto the reels to award a guaranteed win!