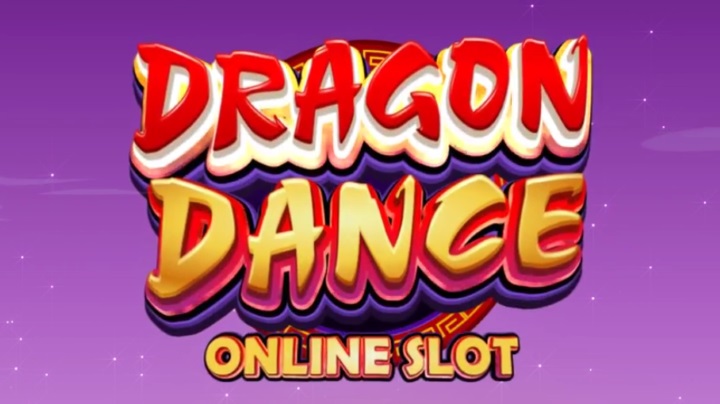 Microgaming announced its new games for February that will launch simultaneously on mobile and desktop with cross platform free games and in-game achievements.

February 8th sees the arrival of Dragon Dance Slot. A five reel, 243 ways to win game, Dragon Dance Slot boasts rich and colourful imagery, from elaborate lion costumes to dazzling dancing dragons. The dominant use of red and the splash of gold throughout the game is in keeping with the overall theme.

15 free spins are awarded when three or more scatter symbols appear on the reels, during which, the background of the game changes to purple to emphasize positivity. Free spins can be re-triggered, and during the feature, each win is tripled. Meanwhile, the base game features reel respins, whereby the player can choose to respin a reel as many times as they like, at an additional cost, with the chance of completing a win.

Also launching in February is Bikini Party Slot. Based on the sandy side-lines of a beach volleyball game, Bikini Party Slot embraces bold graphics with an energetic pop soundtrack, transporting players to the ultimate beach party. The game’s reel respins feature in the base game combines high risk with the potential reward of big wins. In addition, players can win up to 60,000 credits during the retriggerable free spins feature. Bikini Party is a 5×3 reel, 243 ways to win game that is sure to pique the interest of a wide player base.

Neill Whyte, Head of Product Channels at Microgaming, said: “Our February game add-on shows our continued commitment to deliver dual-release games, enabling players to be entertained wherever they decide to play and on whichever device they choose.”

Available on the download, Flash and mobile platforms, all games will go live to Microgaming and Quickfire operators on February 3.

Microgaming reveals new game for May