This is definitely something we all know, the game of Blackjack is the long lost son of old game called Twenty-One. No one really knows where 21 was originated, although there is an interesting legend that claims that it was first mentioned a book by the Spanish author Miguel de Cervantes(you have probably heard about The Quixote right?).

The story claims that Cervantes was a gambler himself. On his story, Rinconete y Cortadillo, from his compilations Novelas Ejemplares, he claims are very proficient at cheating at ventiuna (Spanish for twenty-one). He also explains that the object of the game is to reach 21 points without going over it, even more interesting he specifies that the ace values are 1 or 11 on that game. Although in the book the game is played with the Spanish baraja deck, which is quite different from the card deck we are mostly familiar with: the Spanish baraja does not have eights, nines or tens. This story was written between 1601 and 1602, which gives us a pretty good idea of how old the game might be.

Twenty-one was introduced in the US by gambling houses. These places offered bonus payouts to stimulate players’ interest on this game: for example one of the most common bonuses was a ten to one payout if the player’s hand consisted of the ace of spades and a black jack; the name of this hand was of course “blackjack”, just like the game we currently play. 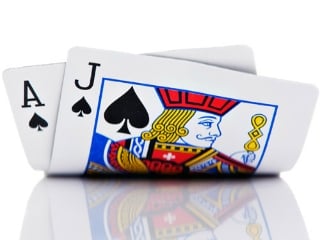 Other interesting facts of BlackJack

Italians and French have been claiming and disputing which of the two actually hold the title as the country where Blackjack originated; however there is absolutely no prove to say either one did it. The balance tilts a little to the French side as a lot of people claimed that the original name of the game is vingt-et-un (French for 21). Also, history claims that Napoleon loved the game of 21 and played it when he had time to kill on his exile in Elba, another point for the French right there.

Blackjack was once banned in the United States around the 19th century until 1939 as the state of Nevada removed its bans and the beginning of Las Vegas as we know it took place.

In the early 60’s there was a man named Edward O. Thorp, who wrote a book called “Beat the dealer”. On this book you could find the mathematical workings and details of the game. This man is recognized as the father of card counting. Because of this man and his book, Casinos everywhere altered some of the standard rules, which then lead to new variations of the game.

There is a Blackjack Hall of fame and it is not easy to get in it. The Blackjack hall of fame was opened back in 2002. Only blackjack experts, world known authors, and truly professional players have gotten a distinctive mention there.

Do you have any interesting Blackjack fun facts that you consider worth mentioning?

Perhaps you had not heard that there is such a thing as professional Blackjack teams. Well, let me tell you there are and they are groups of professional blackjack players that operate altogether employing advanced gaming techniques to create a positive expectation.

Blackjack teams expect that for every $100 wagered, they will get a return that is greater than $100. Some of the techniques they use are card counting, shuffling tracking and hole carding. They may only bet on low stakes blackjack tables or they may pick the riskier bets.

One of the biggest Blackjack teams out there is the MIT Blackjack Team. They were not the first to operate as a team but they are famous because they have been operating together for over 12 years. The group was formed after the university held a mini-course called “How to Gamble if You Must” and JP Massar was absolutely fascinated by it and decided to start the team.

At first, he was not very successful as a gambler but in 1980 he met Bill Kaplan, who had been running a successful Blackjack team for three years in Las Vegas. Kaplan became MIT’s team advisor and fixed some fundamental mistakes they were making, which was mainly using wrong card counting techniques.

The conditions to form the MIT Blackjack Team were that the team would have formal management procedures, a dedicated card counting and betting system, strict training, player approval processes and meticulous tracking of all casino play.

The team was formally established on August 1st, 1980 and they invested $89,000 and gathered 10 players. The members managed to earn about $80 per hour and they got an annualized return of 250% of their investment.

By 1989 the team had 70 active members but it was then when everyone began to lose interest. As years went by it became more difficult to manage the team and to get new members, original founders Massar and Kaplan tried to restructure the team renaming it Strategic Investments. However, casinos around the US started banning players in the team after figuring out their techniques and the team was dismantled on December 31st, 1993. 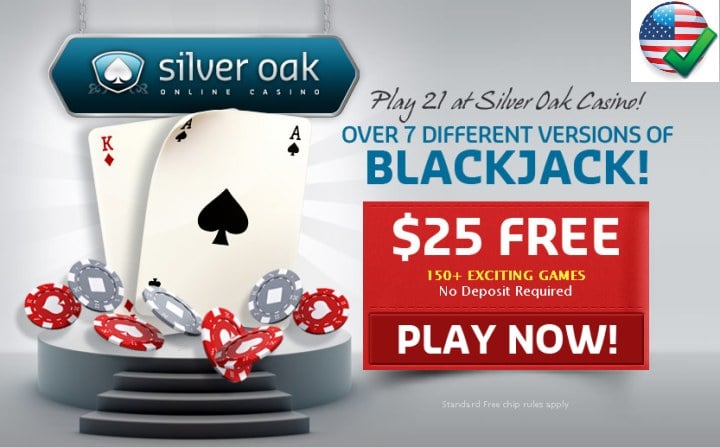