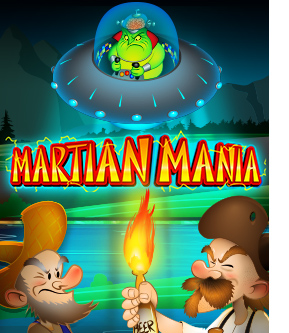 Bring out your tinfoil hat and take cover as the Martians descend in the hilarious new slot Martian Mania , from Nuworks!

Are you a believer? Well it doesn’t matter either way, this mean alien is already here and it’s your job to stop him!

This mean alien has disguised himself as a human, and the faster you find him, the more free spins you will be rewarded with.

The Alien Invader Feature invites players to uncover the alien, disguised in a line-up of dubious-looking human suspects. Free games are on offer for revealing the rogue invader!

Blue, Green & Purple aliens will do their best to zap any human symbols in the Mean Martian Feature during free games, awarding instant prizes for a successful hit.

Martian Mania is a 25 payline game with a Mean Martian bonus feature where Aliens zap humans to reveal instant prizes.

In the Alien Invader Feature, players uncover aliens disguised as humans to win free spins.  Martian Mania’s Feature Guarantee ensures that this feature is triggered in 26 to 250 spins.

It also has a Win-Win feature that means everyone wins during the bonus rounds. 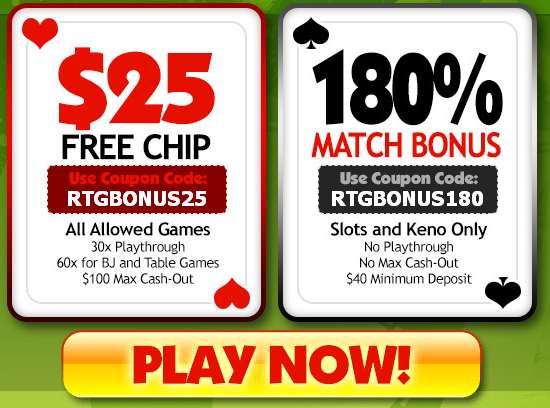 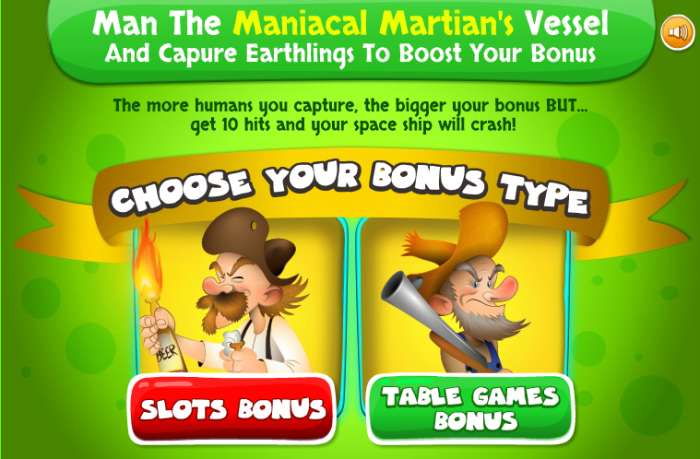