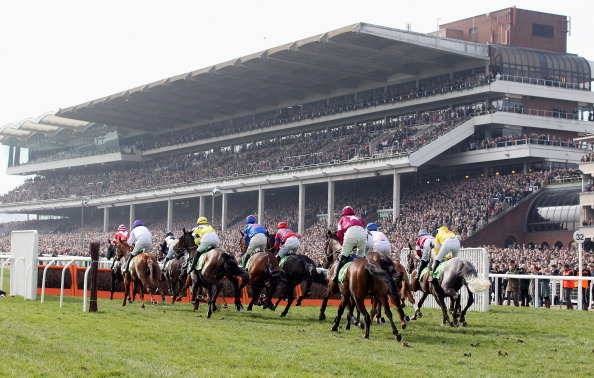 The bookmaker took over £30,000 worth of bets during the two hour show which trended on Twitter in the UK throughout its live transmission from their headquarters in Stratford, east London.

A panel chaired by Channel 4 Racing presenter Nick Luck provided tips and analysis on all the leading fancies to help Festival fans make their selections.

He was joined by colleague Graham Cunningham, racing pundit Mark ‘The Couch’ Winstanley, and Coral’s PR director Simon Clare. And Clare was delighted things went smoothly ahead of the year’s biggest four days of jump racing.

He said: “We wanted to ensure all our customers got the opportunity to watch the show in a modern setting on whatever device they chose to view it and I’m pleased to say it proved to be very popular.

“The technical side of things went very well and, judging by the reaction on social media, punters were engaged by both the content and our guests.”

The show, which attracted over 45,000 streams, was beamed live from Coral’s trading floor over-looking the Olympic Park between 7pm and 9pm on Sunday night and was supported by its social media department.

It featured a number of exclusive  ‘Price Bomb’ offers in which the firm took on a number of The Festival’s biggest contenders.