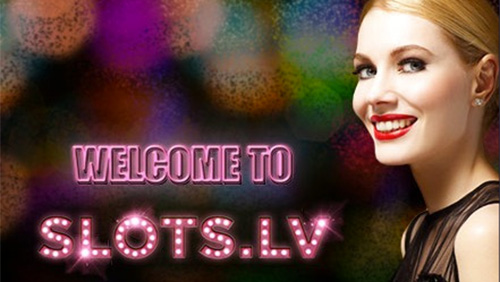 As slots enthusiasts, we’re all aware that when playing at the Slots.lv Casino, a jackpot can fall into our laps at any time.  This is especially the case on October 1, 2015 because a massive 1 million Reward Points will be handed out at random through a draw. The Reward Points will do two things: it will bump up your Reward Level and it will also be converted to money the same day; and since 1 million points equals $1,000 in unrestricted cash, it’s a double win for you!

You’re probably wondering how to get in on this contest, and luckily for you, it’s extremely easy. You simply wager a minimum of $1 between September 14 and September 27, and you’ll automatically get an entry. No fuss, no muss. You can even increase your odds of winning by getting more entries. For every day you wager at least $1 in Slots.lv Casino between the aforementioned dates, you will be granted a ballot – up to a maximum of 14.

If this deal already sounds good, it will surprise you to know that it gets even better. We all know that life is better as a VIP, and that’s definitely the case here at Slots.lv. If the draw winner happens to have VIP status, then the reward gets even sweeter – the 1 million Reward Points will be bumped up to 1.5 million! Keep in mind, if you haven’t yet reached VIP status in MySlots Rewards, the more casino fun you have, the further you’ll move up the ranks of the reward levels because you continuously collect Reward Points with every spin. You can move from the Depositor Rewards level all the way up to VIP Exclusive Rewards simply by doing what you already enjoy doing – playing slots!

Circle October 1 on your calendar because you could see a serious boost to your bankroll if you played right. Start spinning to get those ballots in because September 27 is coming up quickly. It just doesn’t get easier than this.

$100 free chip Bonus to anyone at Slots.Lv bitcoin