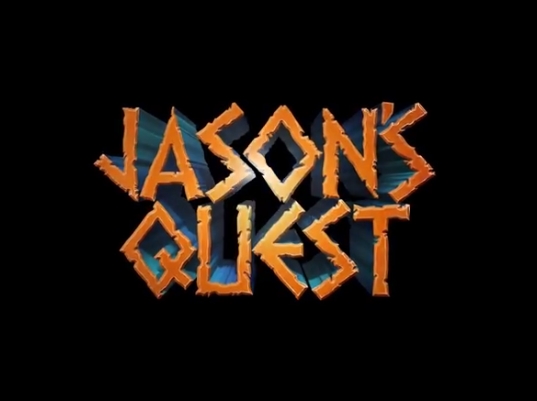 Genesis Gaming has released its multi-level video game Jason’s Quest slot, available on the Quickfire and Relax platforms and fully optimized in HTML5 for desktop and mobile.

Based on the famed Greek legend of the adventures of Jason and the Argonauts, this video slot combines cinematic storytelling, engaging fun, and multiple levels.

Players will participate in legendary quest to capture the mythical Golden Fleece in Jason’s Quest and experience multiple battles on this epic adventure. Hercules has only his strength and spear to defeat the lumbering Cyclops. His Cyclops battle rewards up to fifteen free spins, with multipliers and random added wilds.

Then Jason’s battle against the multi-headed Hydra rewards credits and up to a ten times multiplier. Finally, Medea faces off against the hordes of the Skeleton Army, awarding eight free spins with skeleton symbols swapped for revealed symbols or credits.

Players collect gems in order to unlock features and increase the Return-to-Player (RTP) of the game. When each level is unlocked, previously unlocked levels improve. Multiple levels of game play are made possible by a proprietary Genesis game mechanic called Graduated Features. Graduated Features allows players to unlock new features with game play over time, changing both the game play and opportunities to win.

“Our Graduated Features mechanic really drives game play. Players are eager to unlock levels and discover new features,” said Scott Sims, Head of Global Design. “Once all battles are unlocked, players are thrilled by the power to choose their favourite way of winning.”

“The release of Jason’s Quest has been highly anticipated since the game reveal at ICE Totally Gaming in February 2016. Considerable interest has been mounting in the last two months with significant media coverage,” said James Watson, Director of European Sales. “With great excitement, the game is finally available to players. Jason’s Quest showcases our commitment to extending the player experience.”