Microgaming reveals new game for May 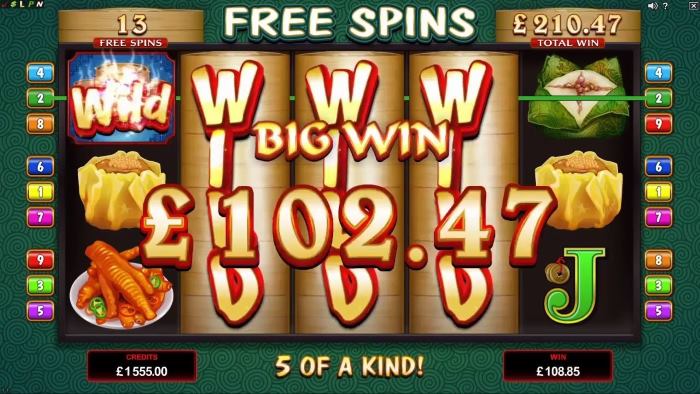 Win Sum Dim Sum slot is a 5×3 reel, nine payline game packed with flavour. Set in a Chinese restaurant adorned with teapots and bamboo steamers, the reels are filled with appetising visuals, including various dim sum delicacies such as Ha Gow and Shu Mai.

This easy-to-play game is packed with delicious features, from free spins and expanding wilds, to in-game achievements. Free spins are activated when three or more teapot scatters land anywhere on the reels in the base game, awarding 15 retriggerable free spins. In addition, the bamboo steamer symbol is wild, and the game boasts the popular expanding wilds feature, which significantly increases the player’s chances of winning in both the base game and free spins. If the wild symbol lands on reel three in the base game, and either on reels two, three and four in free spins, wilds expand to contribute to a winning combination.

The slot will be released cross-platform to Microgaming and Quickfire operators, available in 20 languages, on desktop, mobile and tablet on May 4 2016.

Early Christmas gift for player at Golden Riviera Casino with a...